I felt like one of the luckiest people on earth when I received the email from Ailis saying she wanted me to take her first family pictures.  Hollywood, SC has been her family land since 1954!  I have known Ailis and her husband Jonathan for 15 years, when my sister met them at East Carolina University.  Ailis, and my sister Bennette, became sorority sisters and have remained close friends since then.  Ailis and Jonathan live in Raleigh, NC (where I used live) and they like to get away in Hollywood on the beautiful waterfront land.  It is majestic, truly, out of Forest Gump beautiful!  Lila is 18 months old and is a bundle of joy!  The old swing hanging from the large oak tree has been there since Ailis was a little girl.  She used to swing on it for hours as a child.  When Ailis held Lila in her lap and began to swing along with her, it was a moment I knew Ailis would treasure for years.  Lila loves to put hats on and sing ring-around-the-rosie!

Thank you to Ailis and Jonathan for allowing me to capture you as a family of three on your beautiful land.  Lila is as cute as can be! 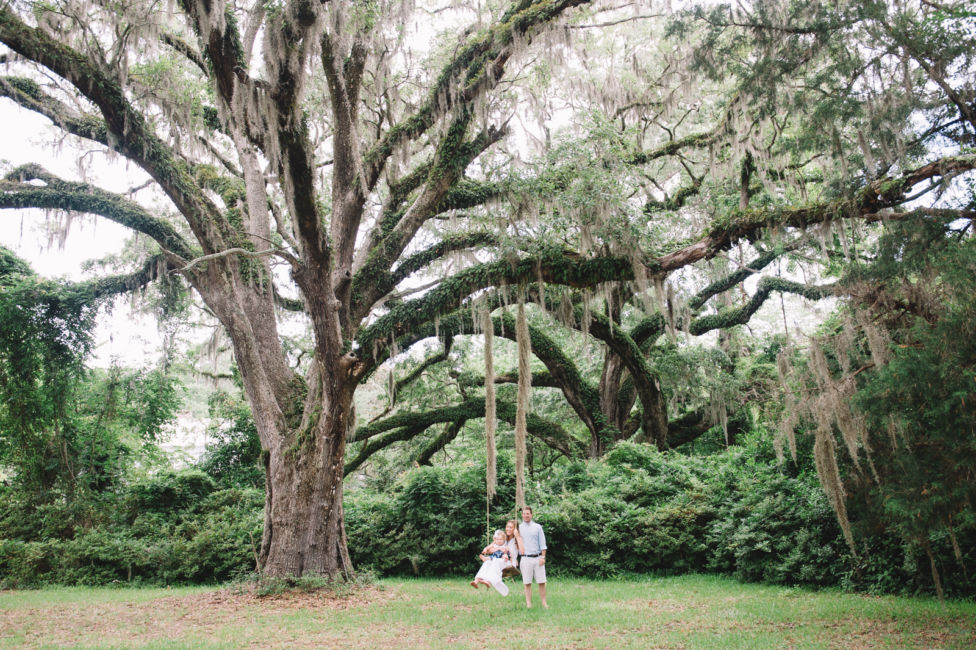 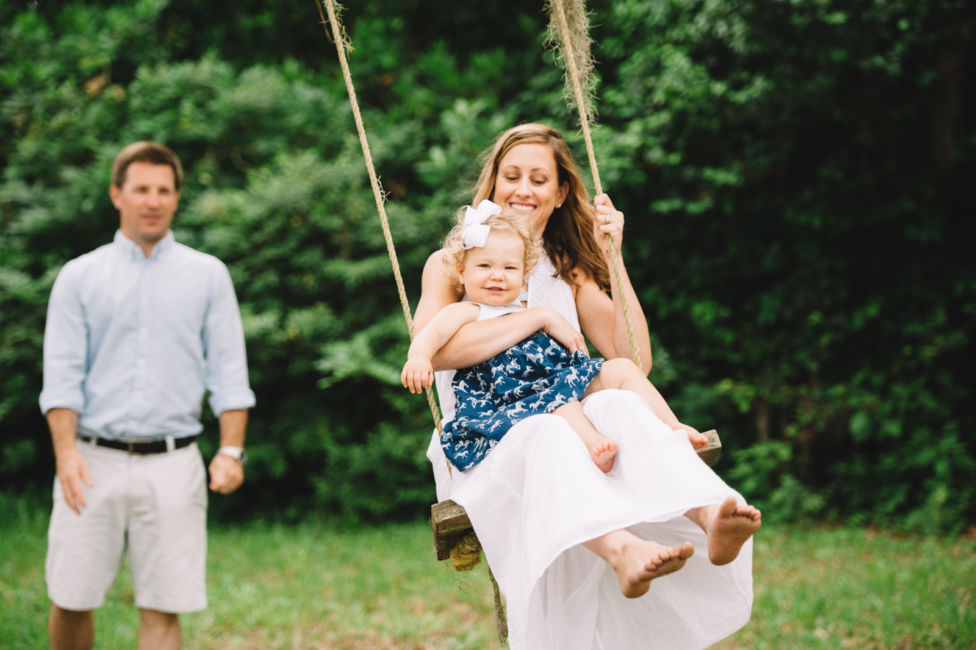 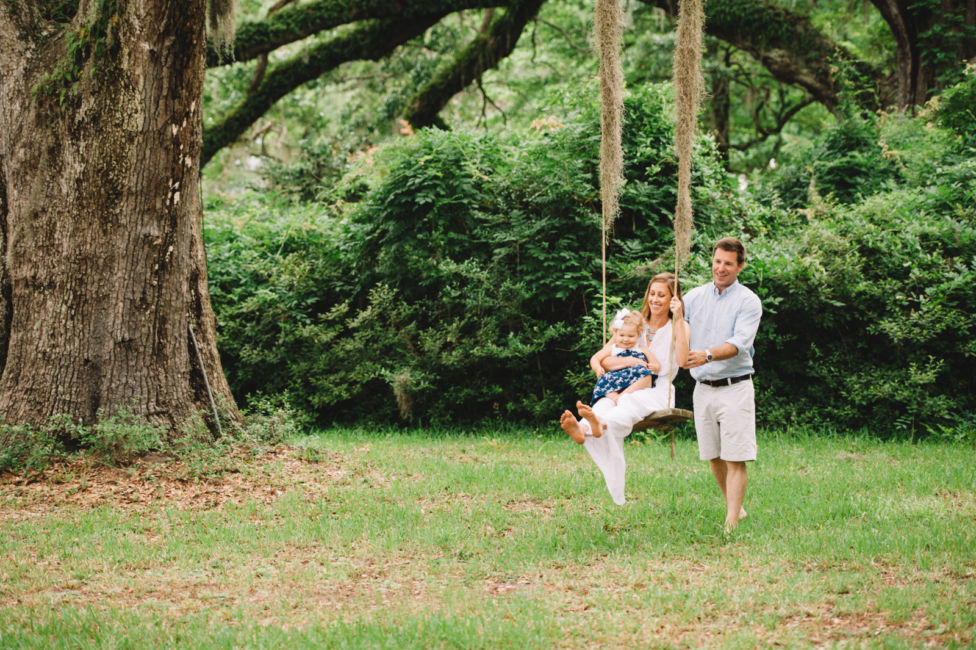 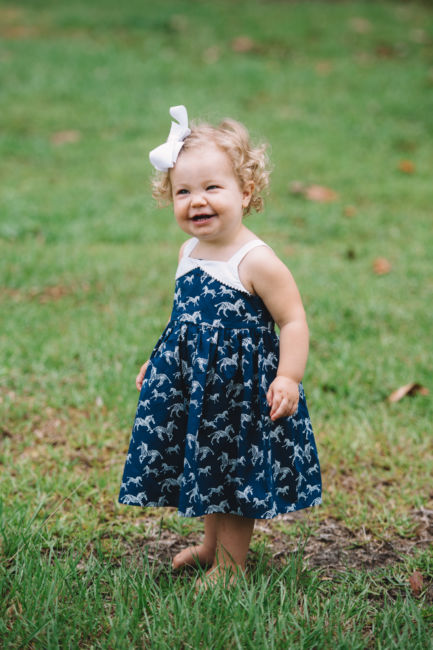 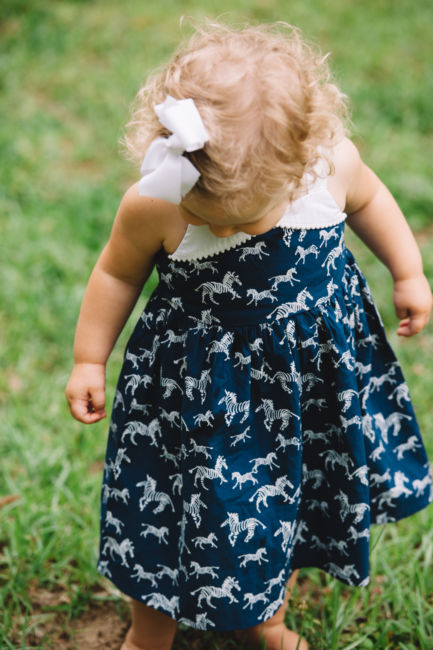 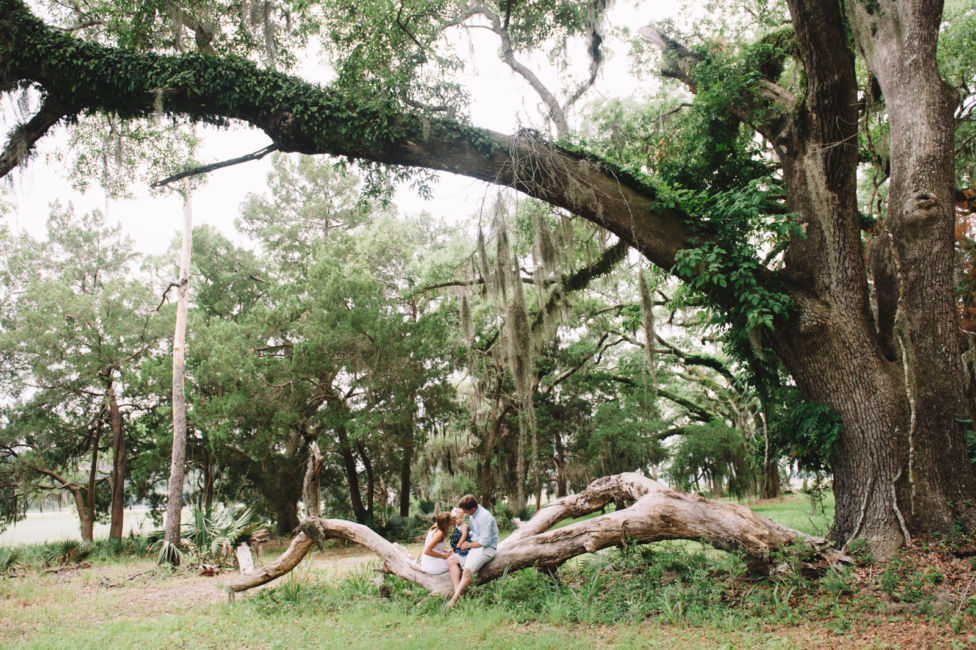 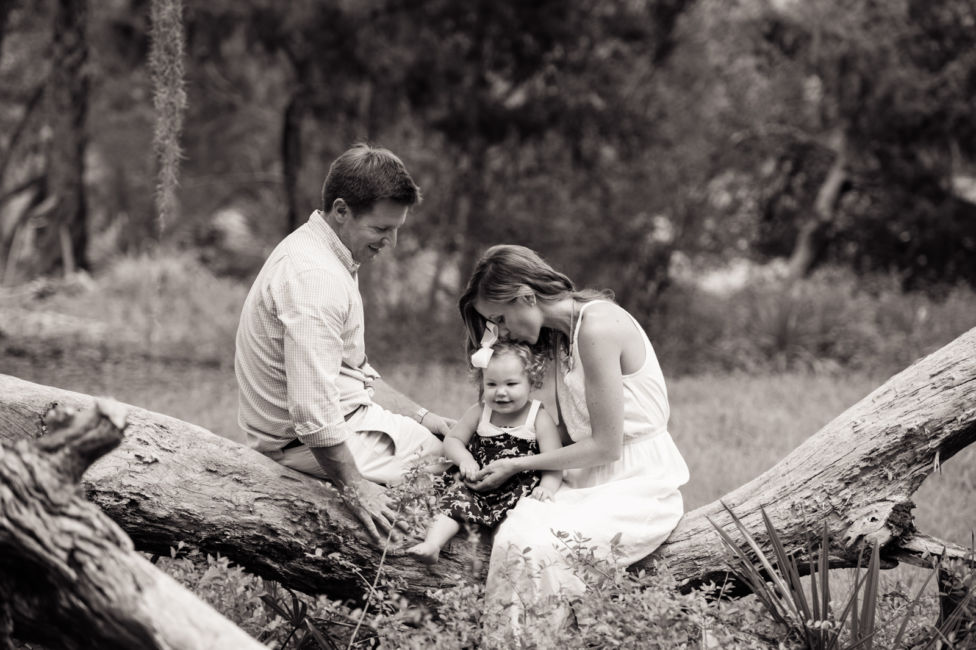 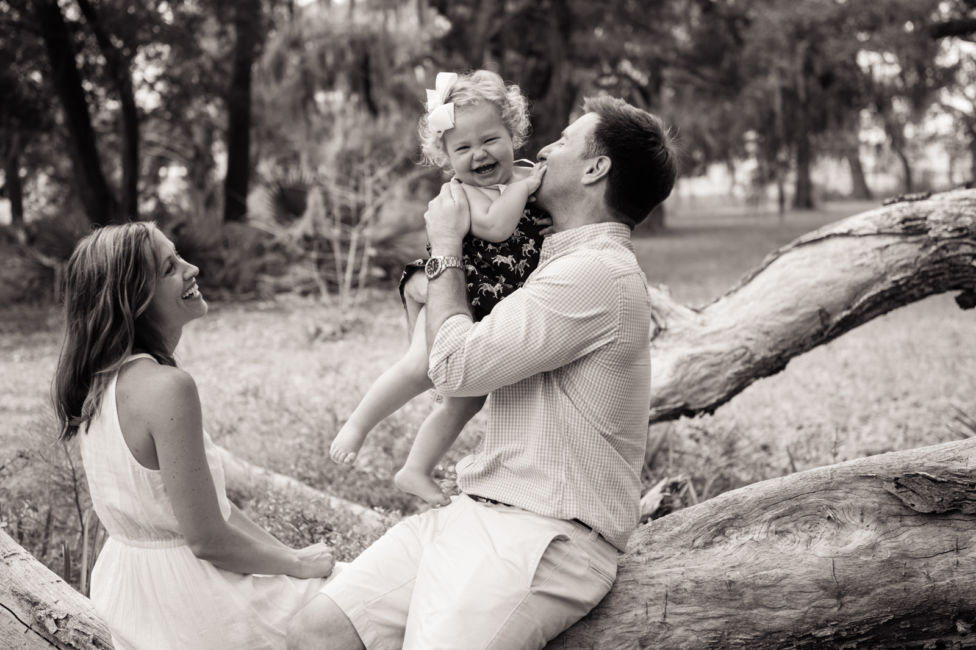 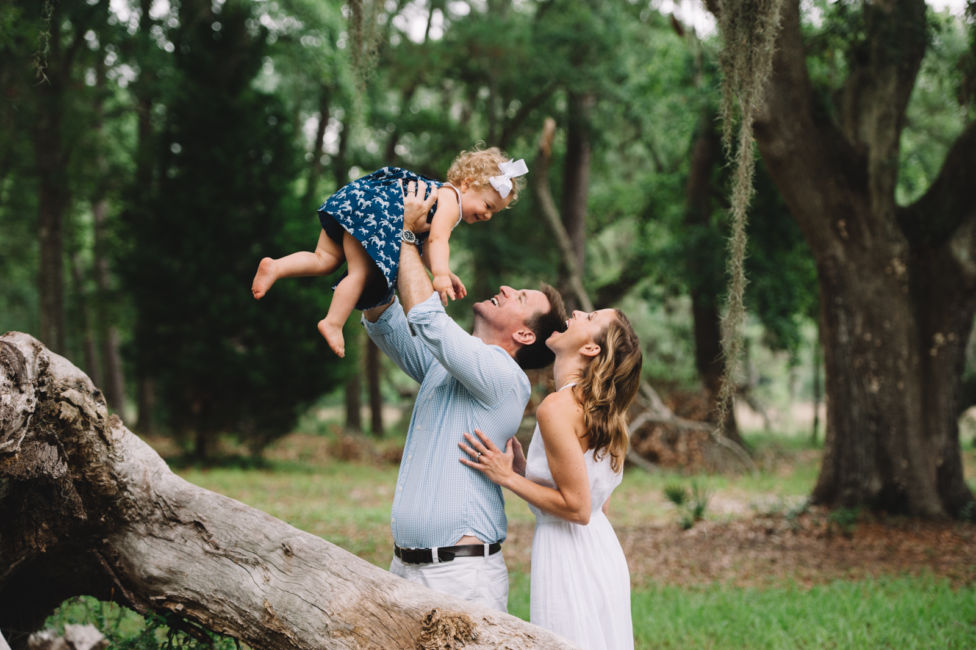 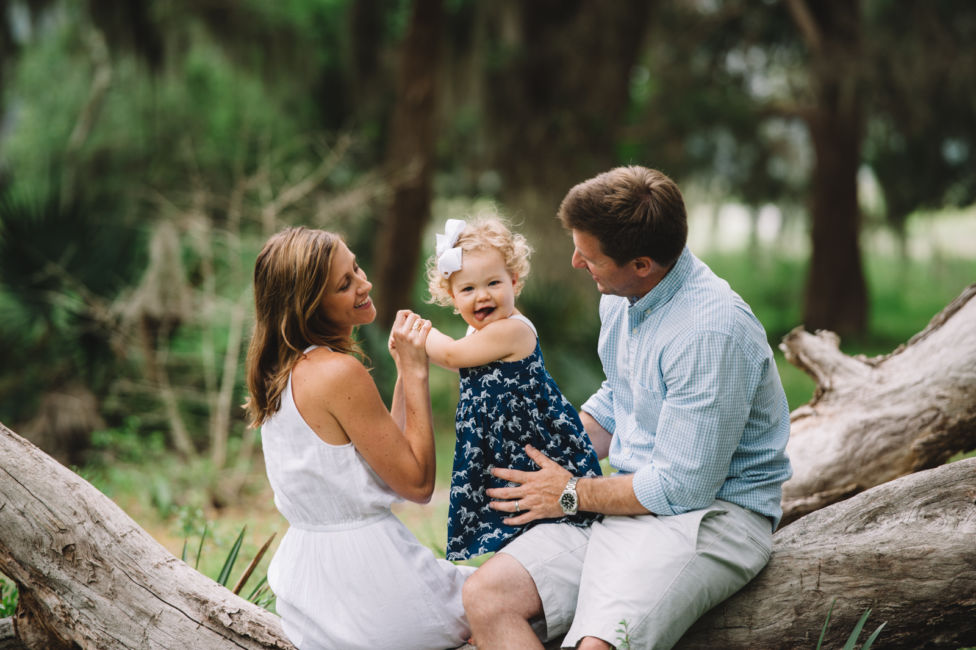 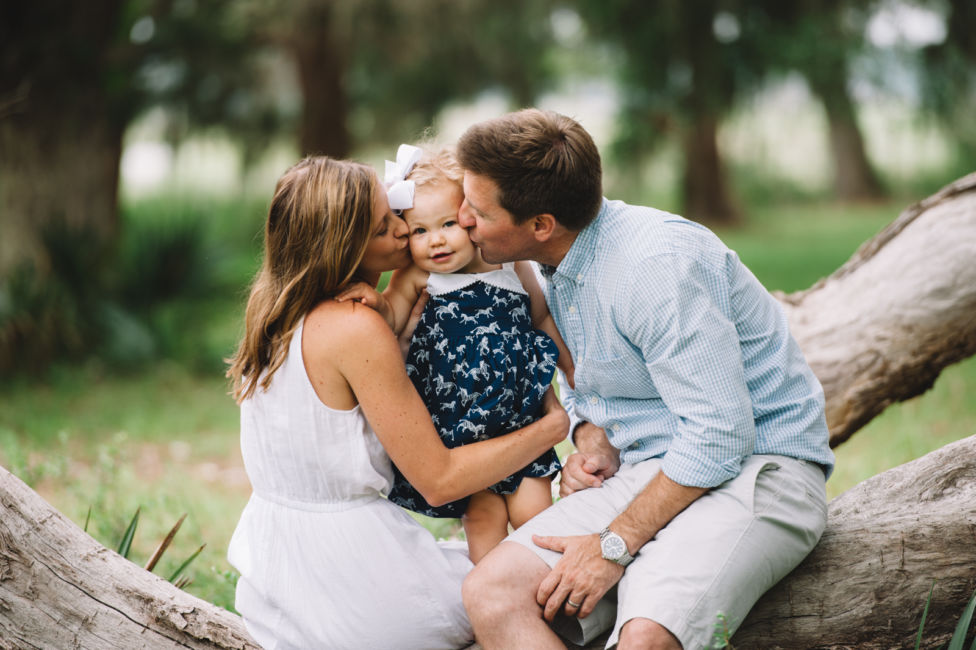 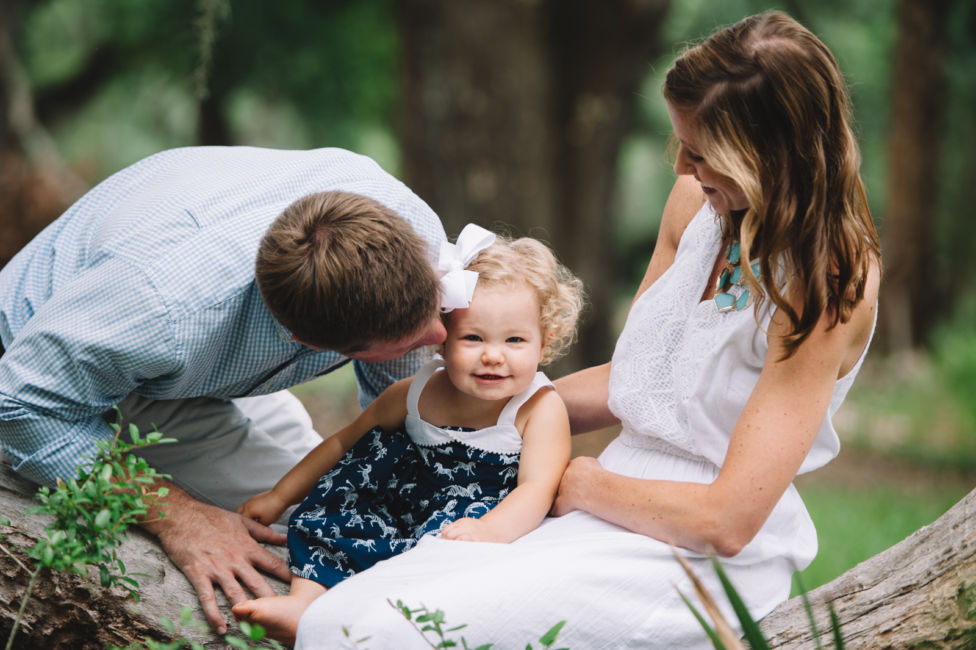 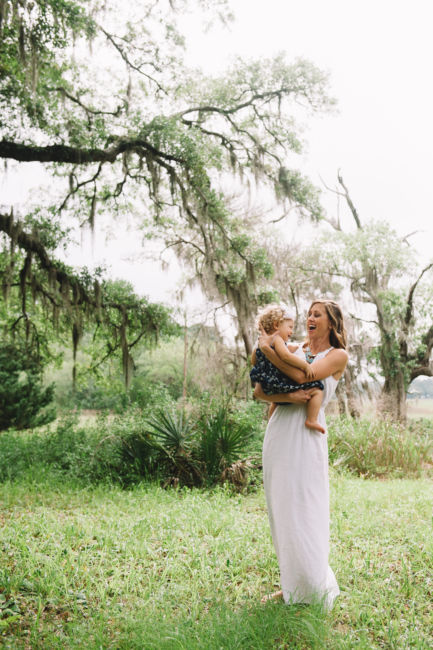 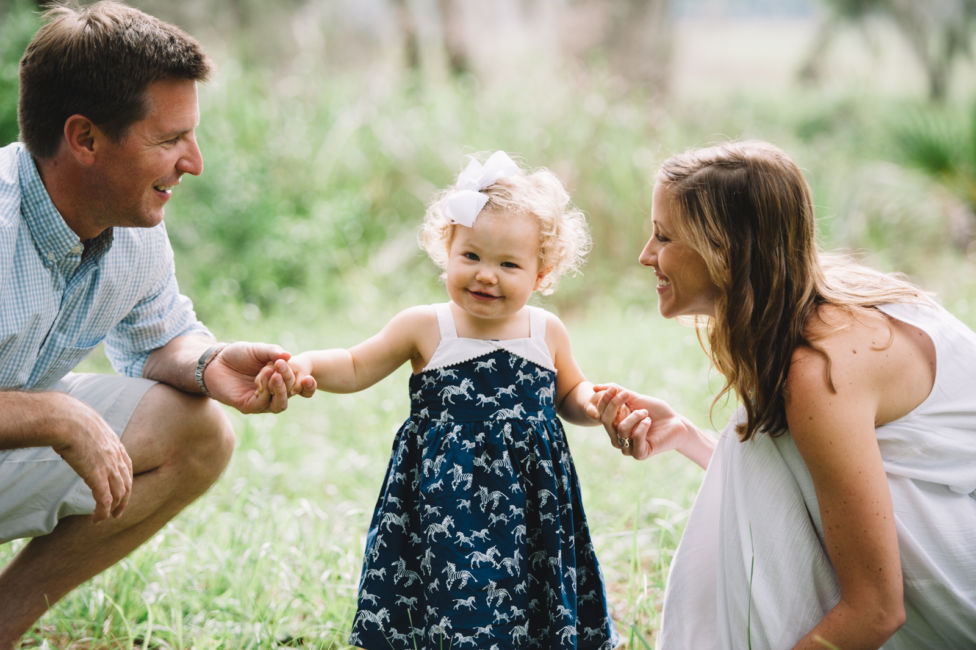 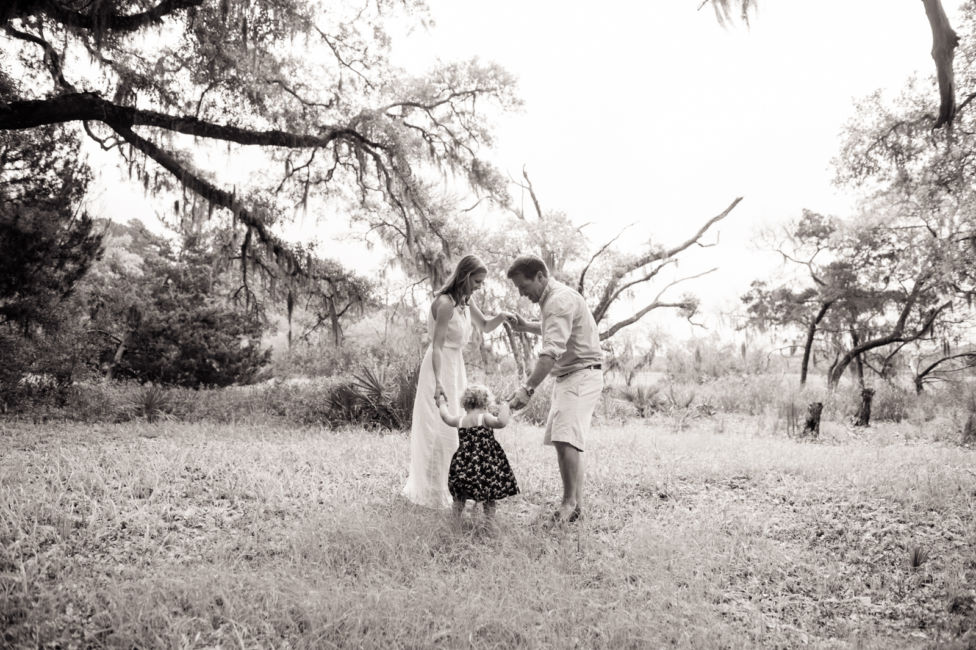 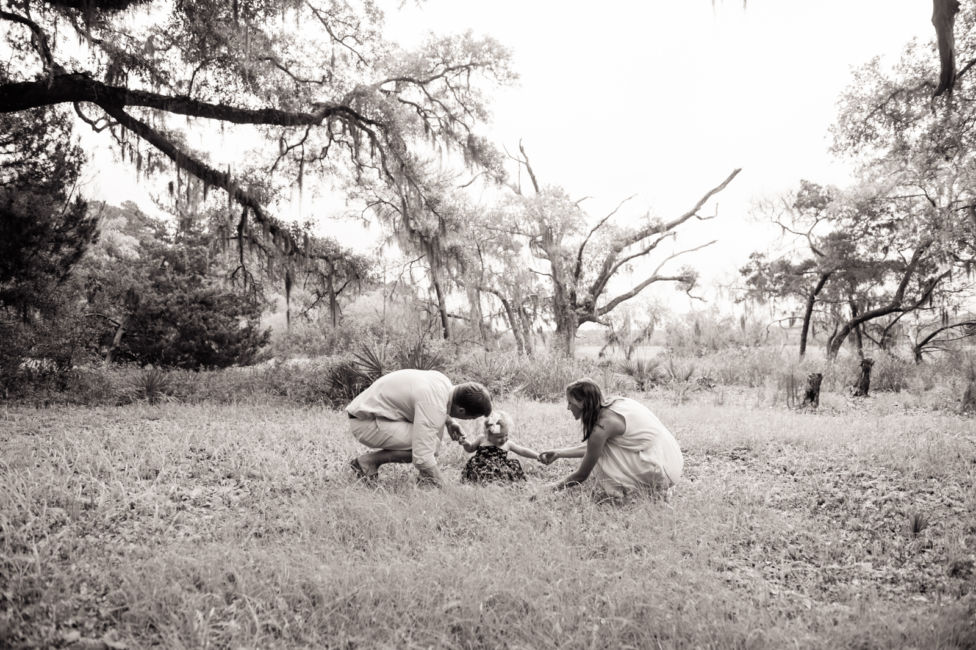 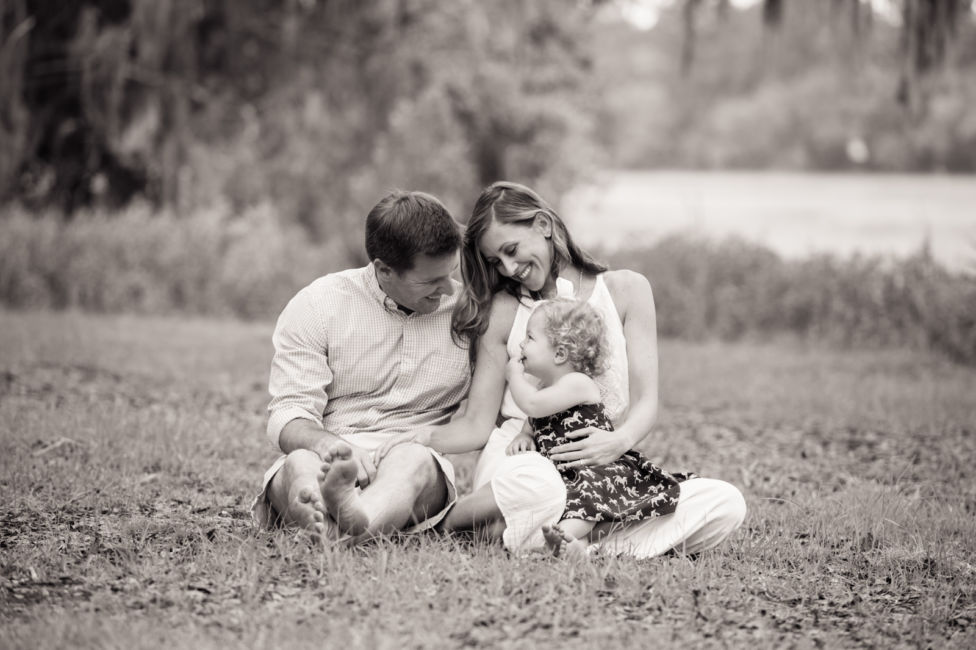 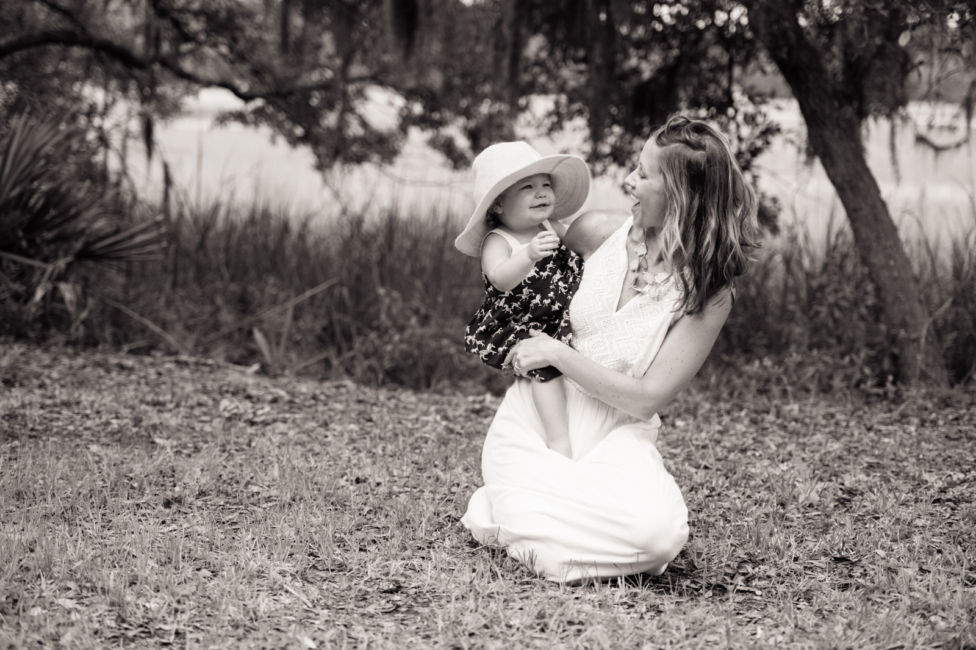 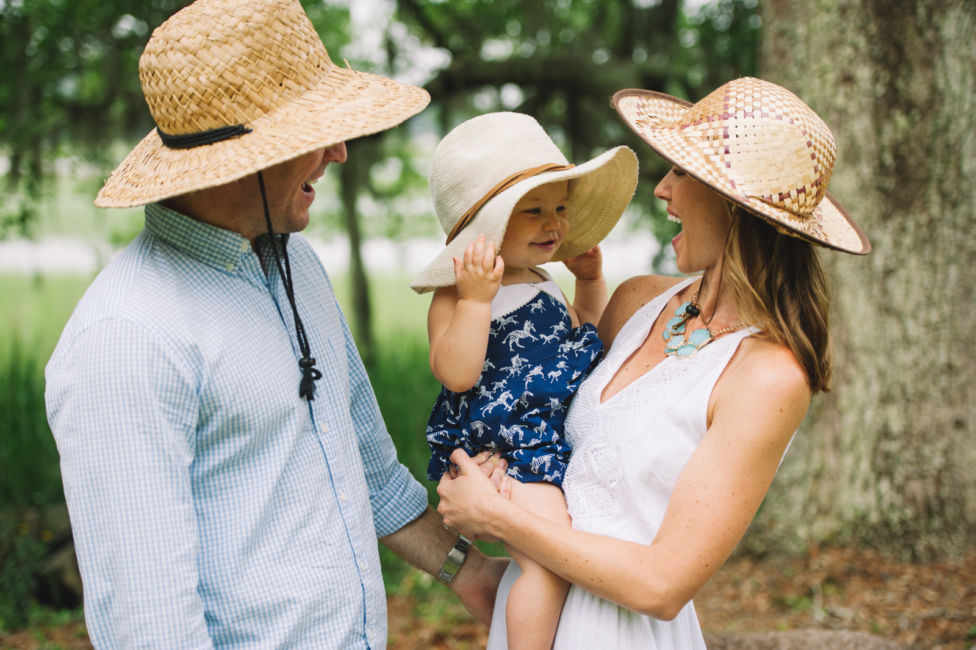 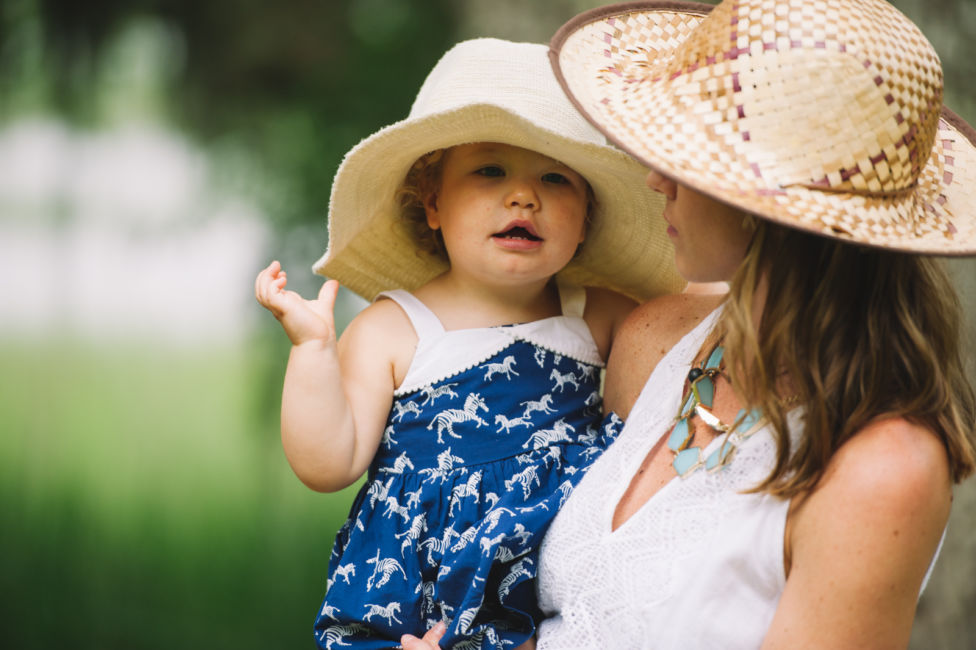 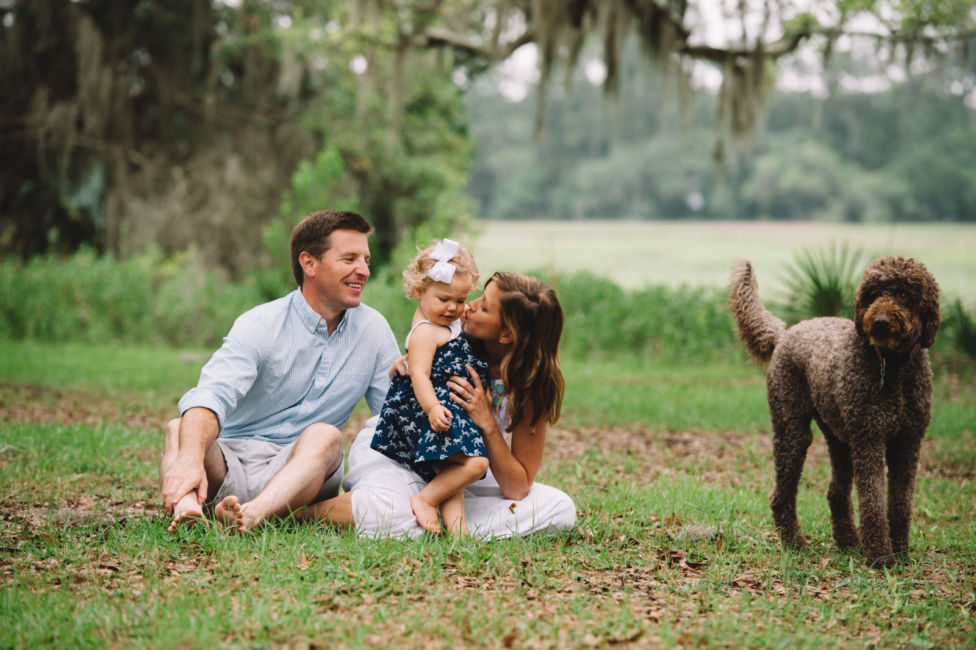 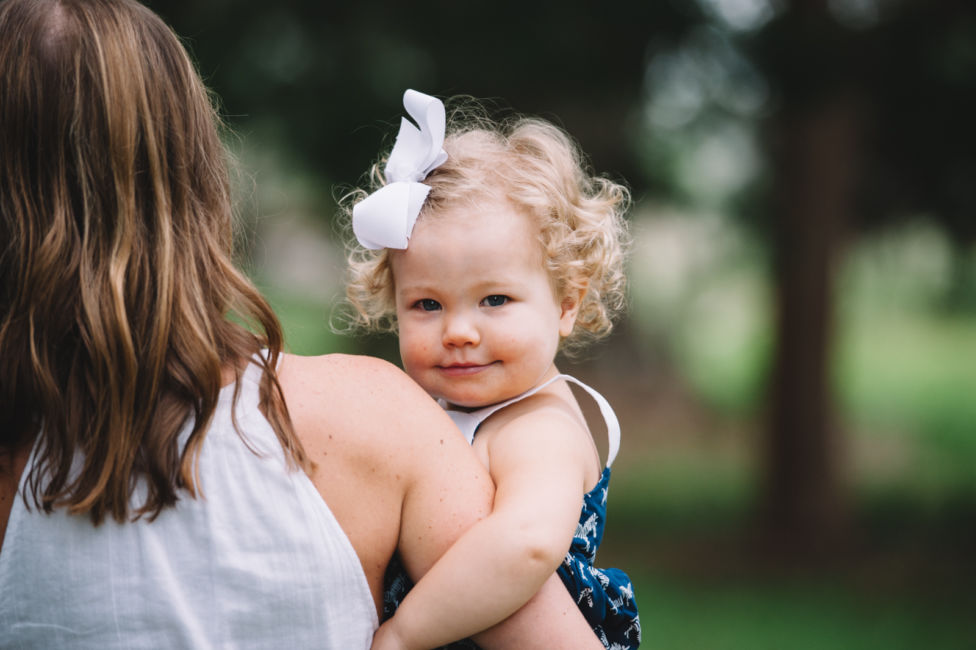 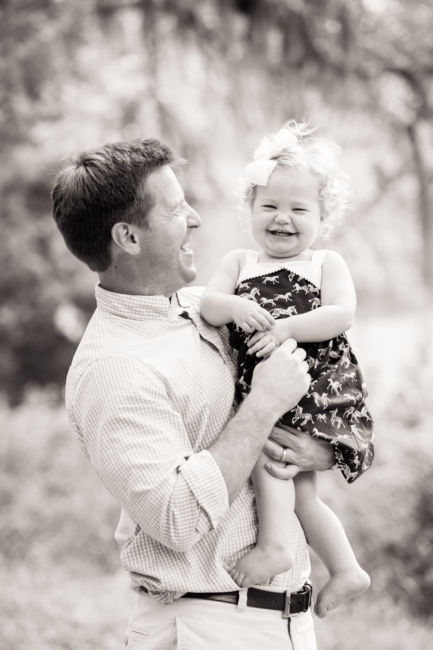 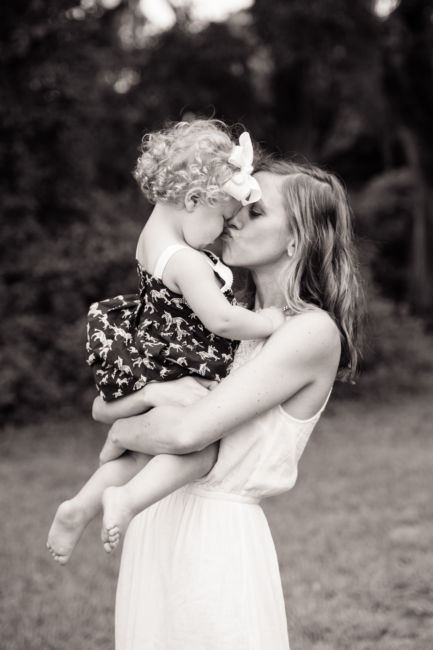 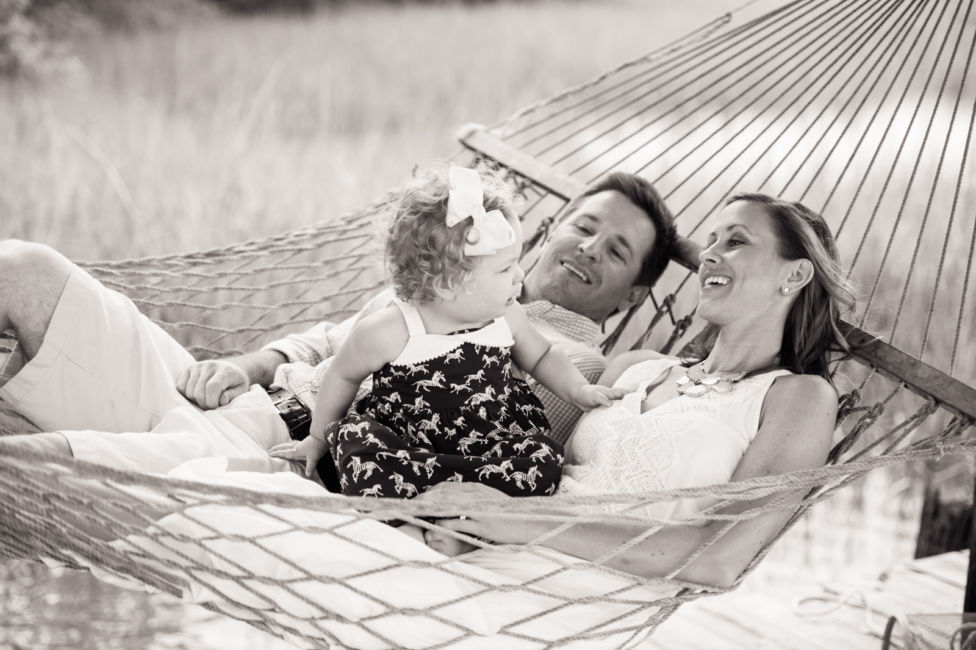 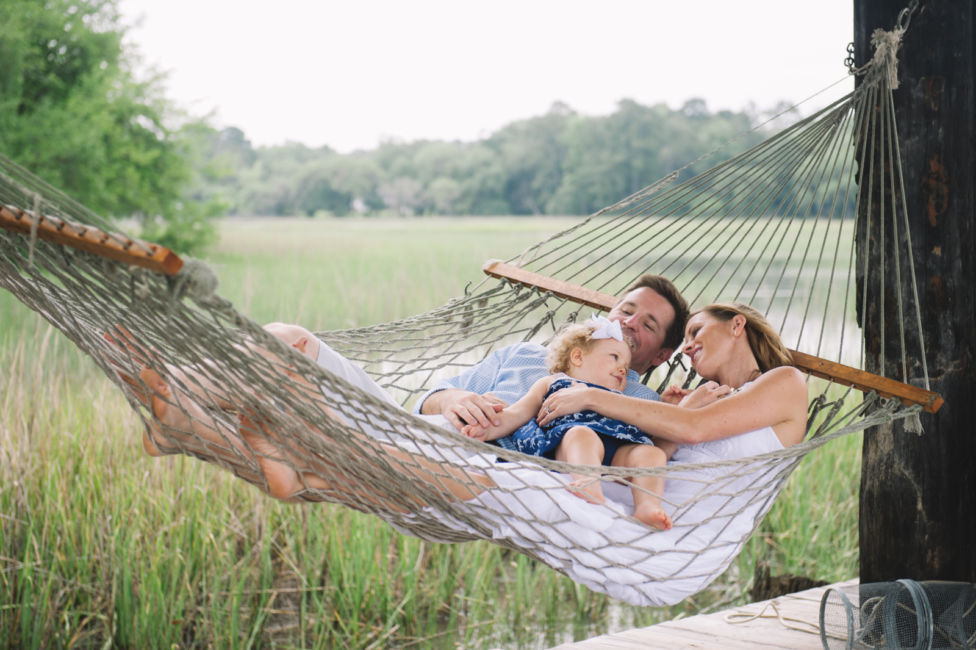 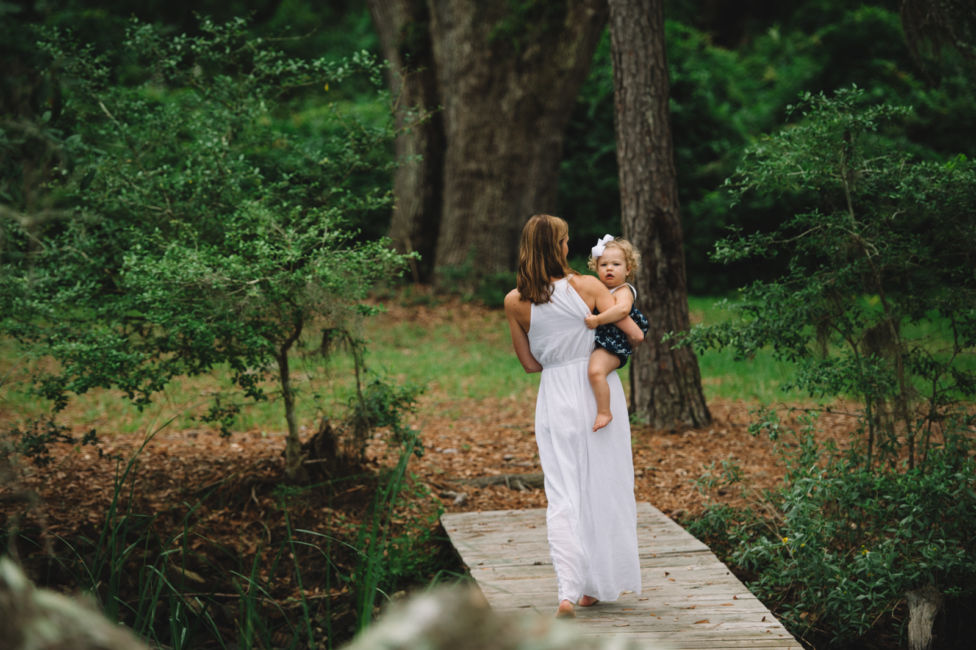